D’Amico began his career with West Virginia Electric in June of 1969 as an electrician’s helper and was promoted to electrical foreman and then project engineer. In 1979, D’Amico jointed Interstate Fabricators to form Coal Construction Electrical Contractor Company.

“West Virginia Electric Corporation has made its mark on the electrical coal mining and aggregate industry for more than 70 years,” D’Amico said. “I feel honored to have been a part of this company’s past and look forward to a bright new future. 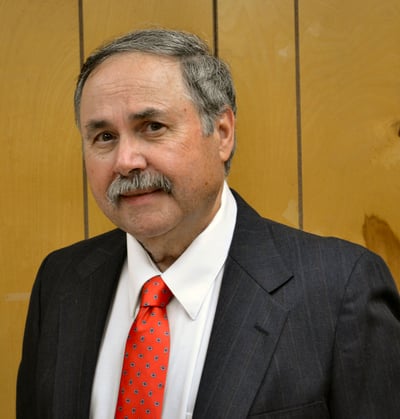 D’Amico worked from 1992 to 2002 with various electrical companies, such as Electrical System Inc., Webnic Corporations and R&E Electric Company, and held positions ranging from manager of construction, vice president and director of sales and field operations.

In 2003, D’Amico formed ARC Energy and Power, Inc., and served as president until 2006 when he rejoined West Virginia Electric. At that time, he served as vice president of sales where he worked directly with the field operations, electrical training and safety divisions.

“I feel honored to hold the position as president,” D’Amico said. “I am looking forward to the new challenges at West Virginia Electric Corporation and working with such a successful and talented group of people.”

D’Amico was a member of the Fairmont State College Division of Technology Advisory Board, currently holds a West Virginia Electrical Contractor License, is a master electrician for West Virginia and an electrical instructor and trainer for the United States Department of Labor, Mine Safety and Health Administration.

He is a veteran of the United States Army and served as a Scout Master, OA Lodge Advisor, vice president of the Boy Scouts of America, Mountaineer Area Council and past president of the Fairmont Aquatic Swim Team.

D’Amico has an associate degree in industrial electronics and communication engineering.

West Virginia Electric provides engineering design and fabrication of control panels for some of the most sophisticated and complex projects in the world.  We are a leader in automation and material handling, specializing in automation, HMI and PLC programming and electrical systems.

If you are considering automating your facility, PLC Programming, electrical system, small project or large project, please contact us for a free information packet describing in detail how West Virginia Electric may serve you.